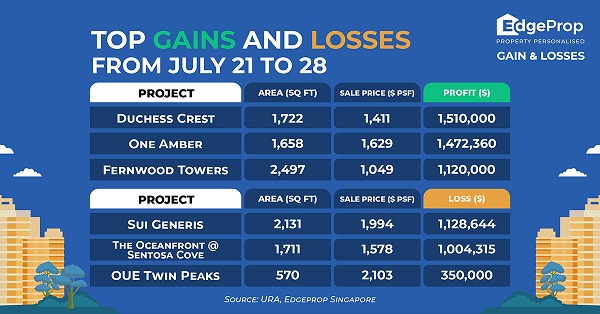 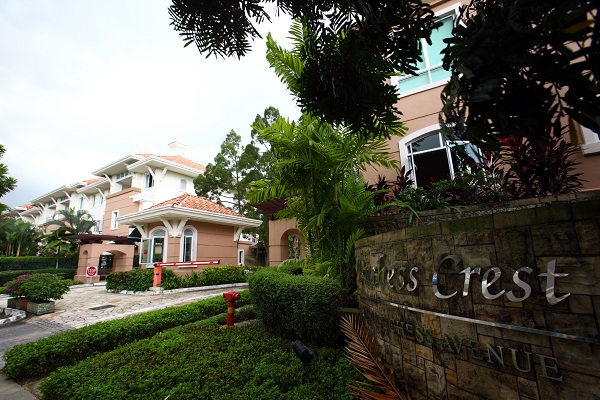 Located in District 10, Duchess Crest was completed in 1998. Nearby shopping centres include Serene Centre and Coronation Shopping Plaza. The 99–year leasehold development is a 10–minute walk to Tan Kah Kee MRT Station on the Downtown Line.

One Amber, located in District 15, comprises 562 freehold units. The condominium was completed in 2010 and is near East Coast Park and Parkway Parade Shopping Centre. It is a five–minute walk to the future Tanjong Katong MRT Station on the Thomson–East Coast Line, which is slated to open in 2023.

Fernwood Towers comprises 215 freehold units and was completed in 1994. The condominium is easily accessible via public transportation and is close to East Coast Park, Parkway Parade Shopping Centre and Siglap Centre. It is an 11–minute walk to the upcoming Siglap MRT station on the Thomson–East Coast Line. 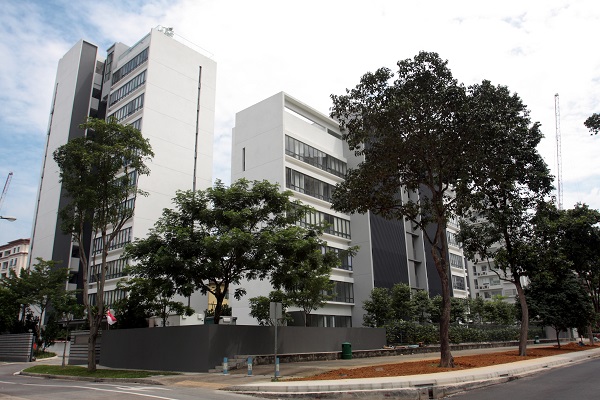 Sui Generis is located along Balmoral Crescent and comprises 40 freehold units. Completed in 2010, it is an eight–minute walk to Newton MRT Interchange Station on the Downtown and North–South Lines.