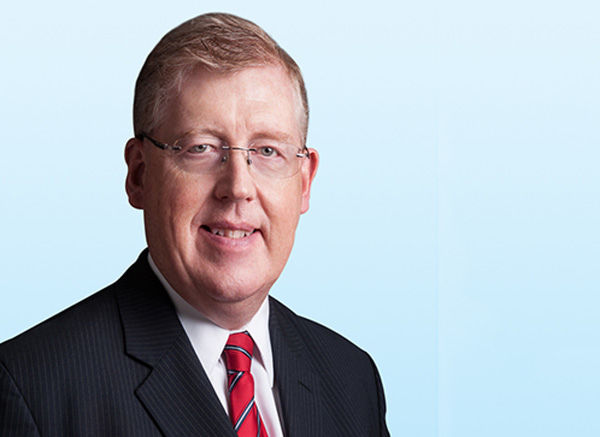 David Faulkner has been based in Asia for 35 years (Photo: Urban Land Institute)

Urban Land Institute, a nonprofit education and research institute, has appointed David Faulkner as its new president for the Asia Pacific region. He joins with immediate effect.

Faulkner recently retired from his role as managing director, valuation and advisory services at Colliers International Hong Kong. He will lead ULI Asia Pacific’s strategic plan, which targets growth in individual and corporate membership, increased member engagement with ULI’s activities and programs and development of a significant presence in Mainland China.

Faulkner is a chartered surveyor with over 40 years of experience in the real estate industry. Faulkner has advised on projects in Hong Kong, China and many markets in the region including North Asia, the ASEAN countries, South and Central Asia. He has expertise in all the major real estate sectors. Additionally, he has been a ULI member since 2001 and is currently a global governing trustee.

Faulkner says, “As a ULI member for nearly 20 years, it is an honor to take up the position as president for the Institute’s Asia Pacific region.”